The town of Kirkwood

Every year, at the peak of winter, the Sundays River Valley outshines itself; lovers of food, fun and wildlife come to the small pastoral town of Kirkwood for the Kirkwood Wildfees (Wildlife Festival). It’s the highlight of Kirkwood’s tourism calendar but, by no means the only reason to visit. The Kabouga Gate of the Addo Elephant National Park lies just 3km from town. Meander through the Sundays River Valley to experience the charm of this farming community at the foot of the Zuurgberg Mountains. Kirkwood is one of the major citrus producers in South Africa, and, as with Addo, the air almost always smells of sunshine and vitamin C.

This fertile hamlet holds so much history. Its fossil-rich formation is dated between the Late Jurassic and Early Cretaceous ages and has yielded incredible prehistoric finds including unique dinosaur species and Mesozoic-aged amber. The fields and mountains are full of secret histories and you’ll also find one of the oldest churches in South Africa nearby – still used as it was meant to be when built for the Khoi in 1818, the Moravian Mission Station has the yellowwood rafters, teak windows and hanging brass lamps of the time. Kirkwood is known as the Valley of Vistas, where wholesome country life awaits.
Distance from Port Elizabeth: 82km 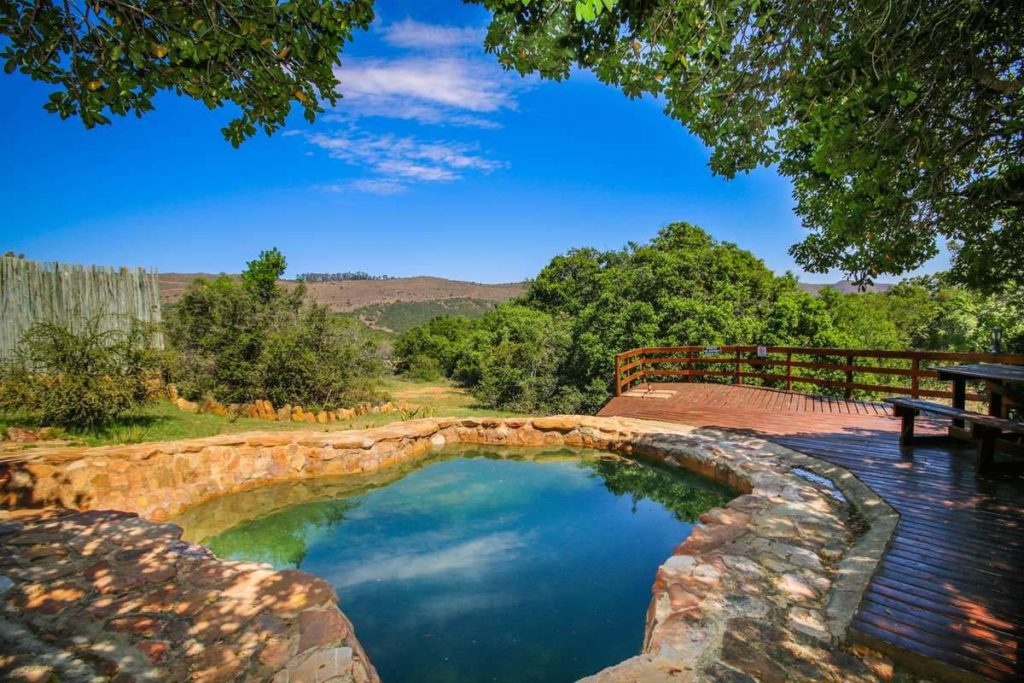